I like to think big, but I’m pragmatic in my day-to-day work and can take fast decisions on what needs to be done in the short term.

While interface design is the core of my expertise, experience in front-end development and traditional graphic round out my perspective. I have experience managing multi-stakeholder creative processes and am self-motivated but able to adapt to different team structures. 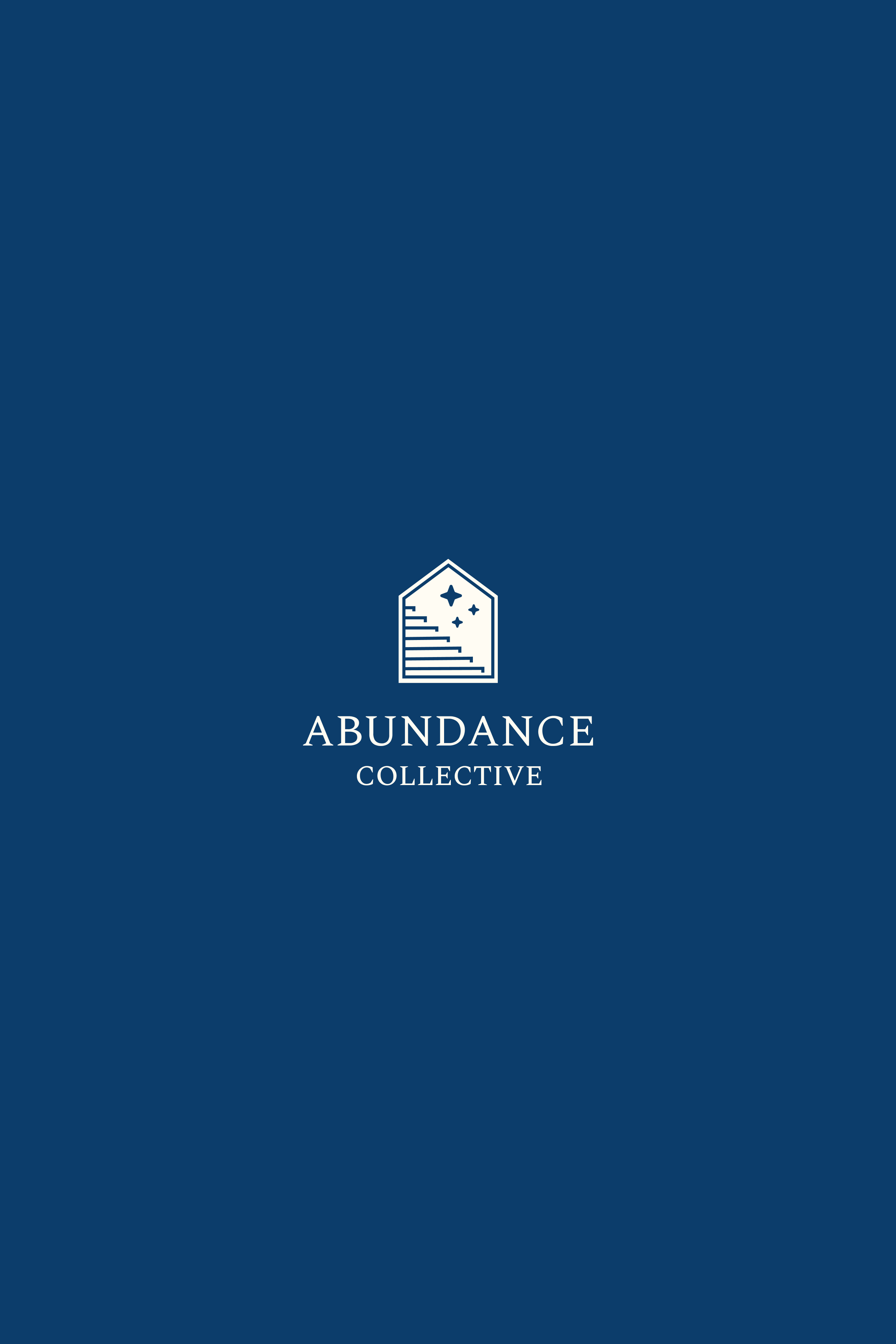 A network of trusted Realtors 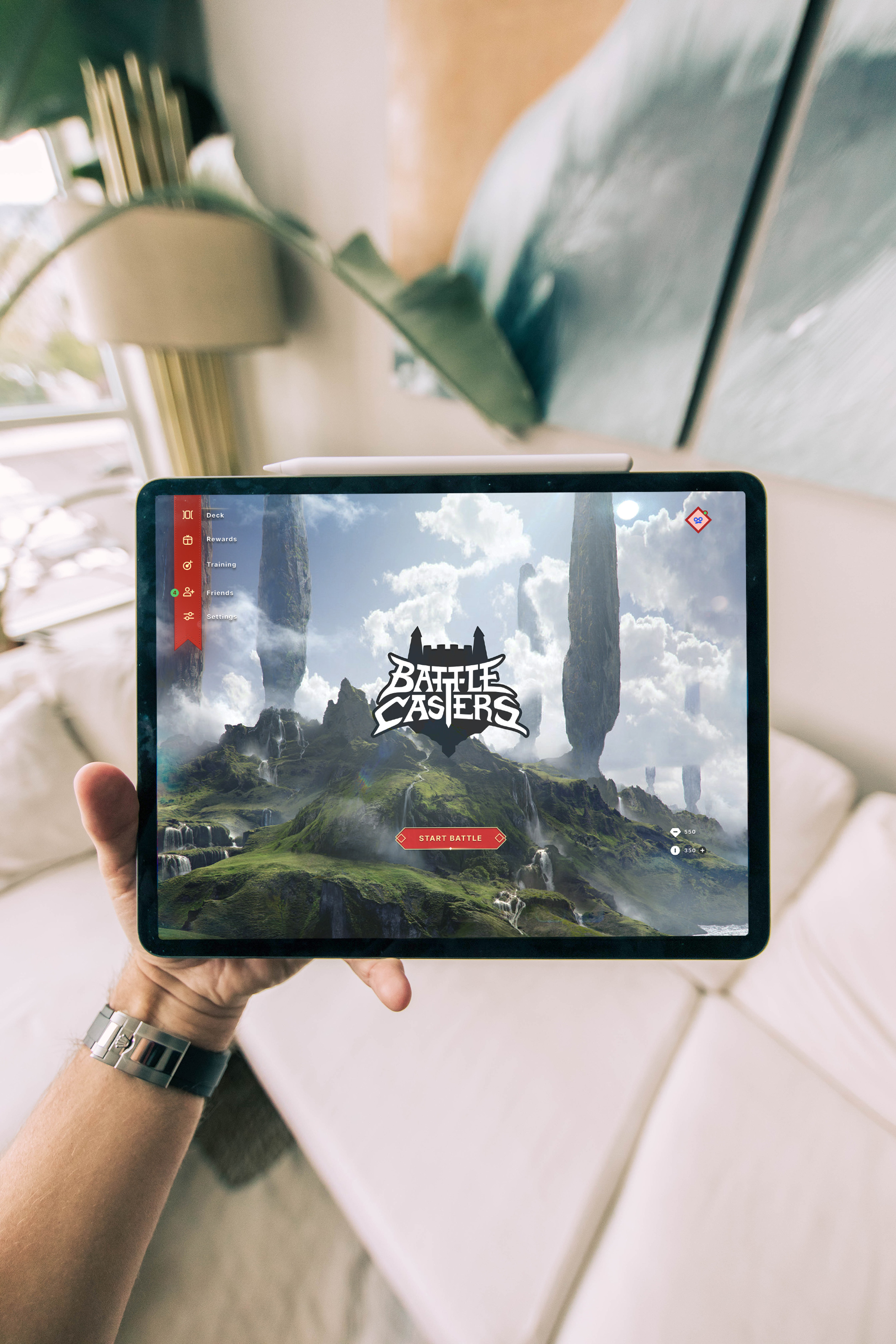 Waging war with the cards in your hand with this new indie trading card game. 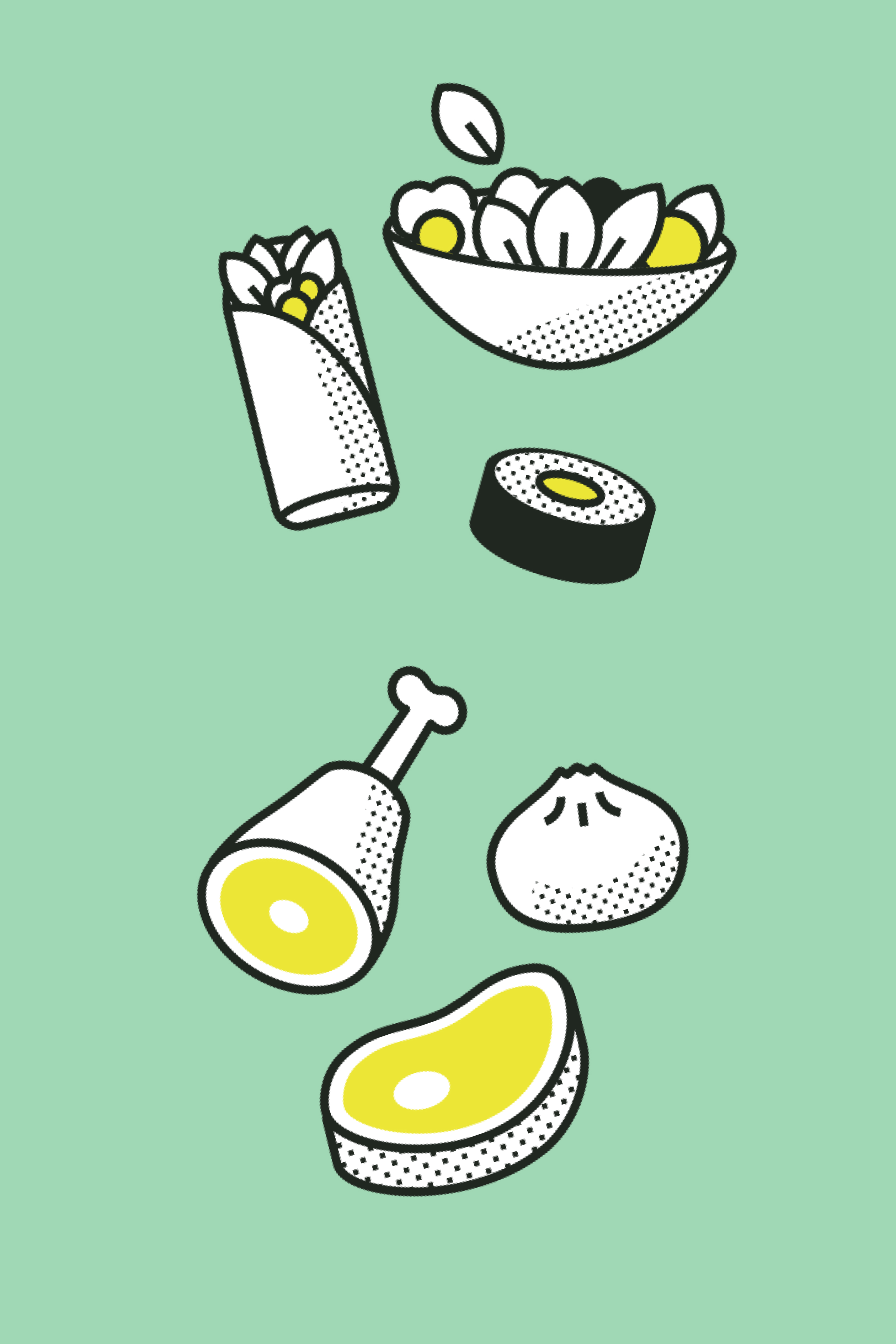 A catering company serving thousands of hungry teams in 14 cities acrossed the country.

I was brought on to the project to create new icons for Chewse ordering dashboard. 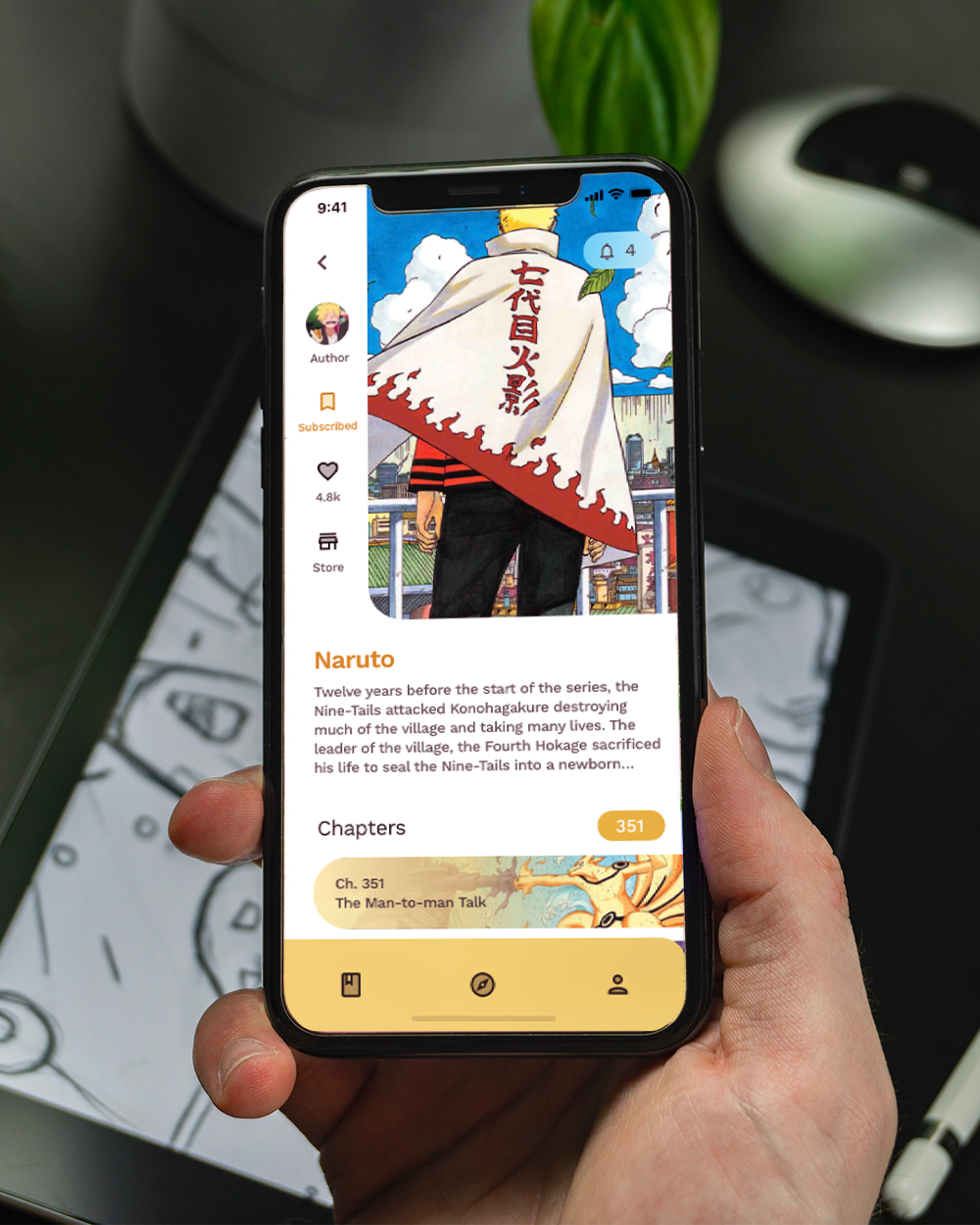 Originally a concept design of a comic app posted to Dribbble. Till a handful of developers decided to make it a reality.

I made Comet as a class project. I did the branding, interface and design system. Then worked closely with developers to make it into an app. 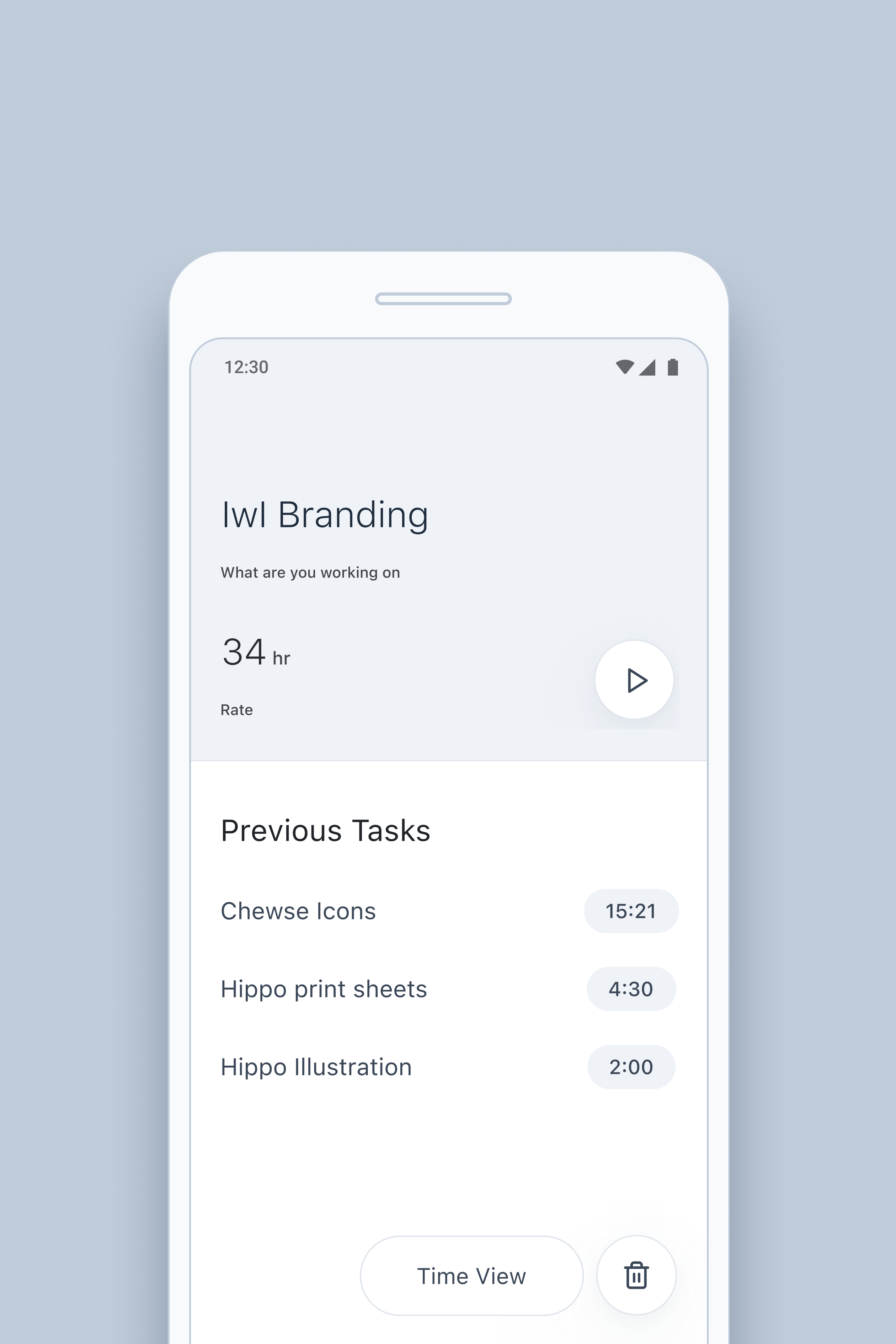 A personal side project to learn JavaScript and solve my time tracking issue while freelancing at the same time. 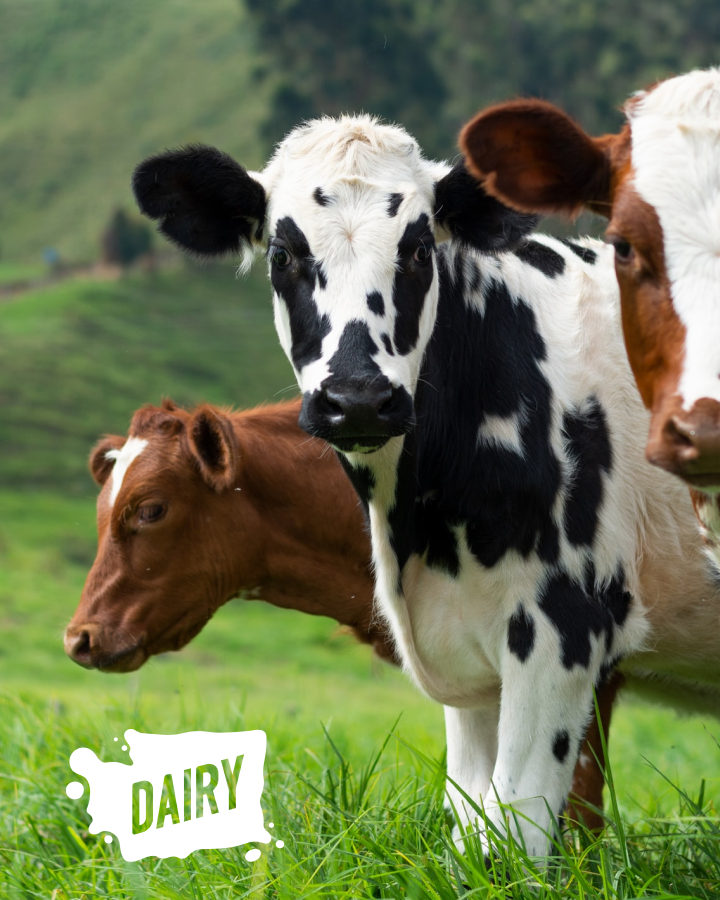 At CMD Agency, worked closely with the studio team to design the nutrition pages. 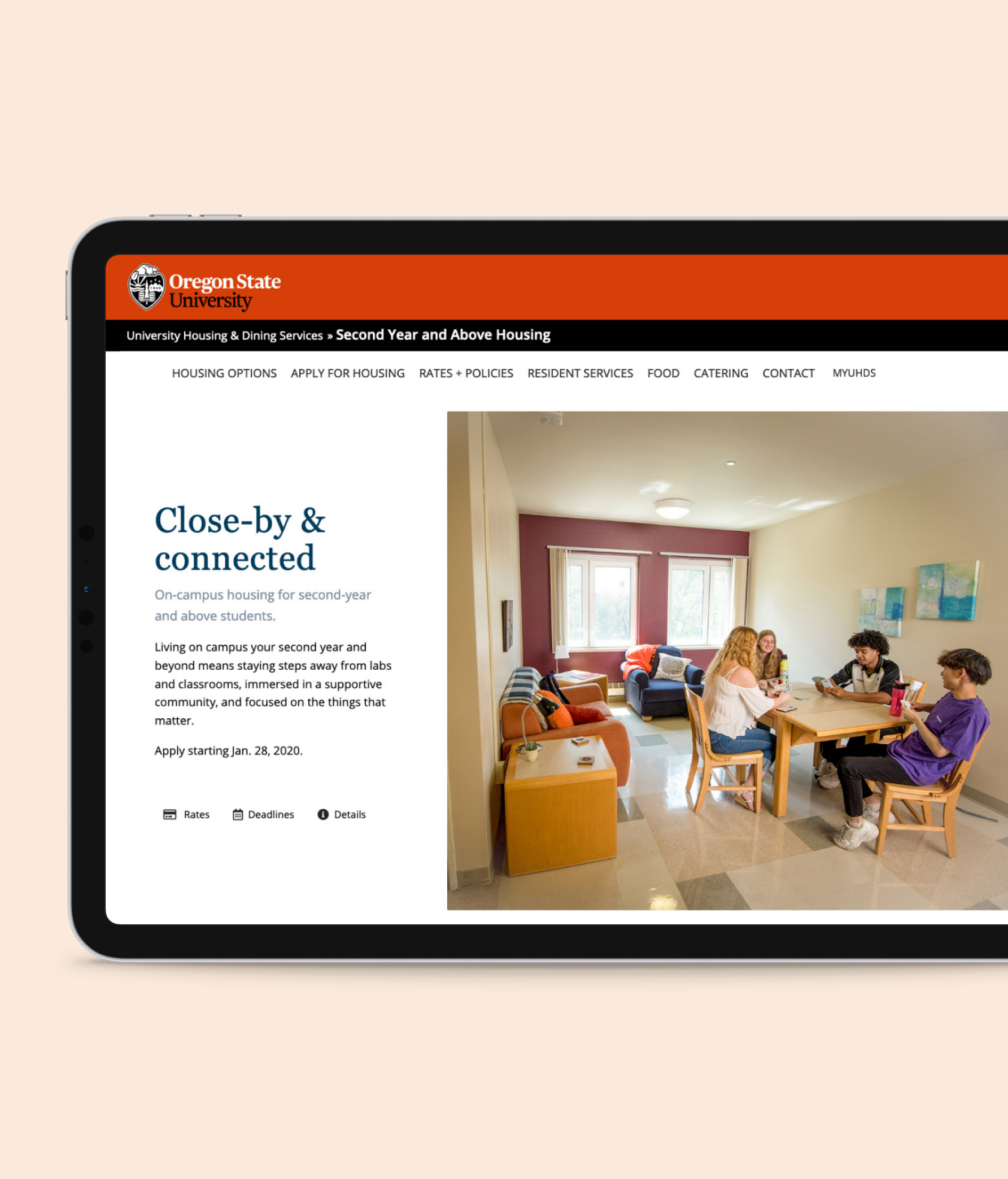 Responsible for updating and maintaining the UHDS site using the Oregon State branding and design systems. 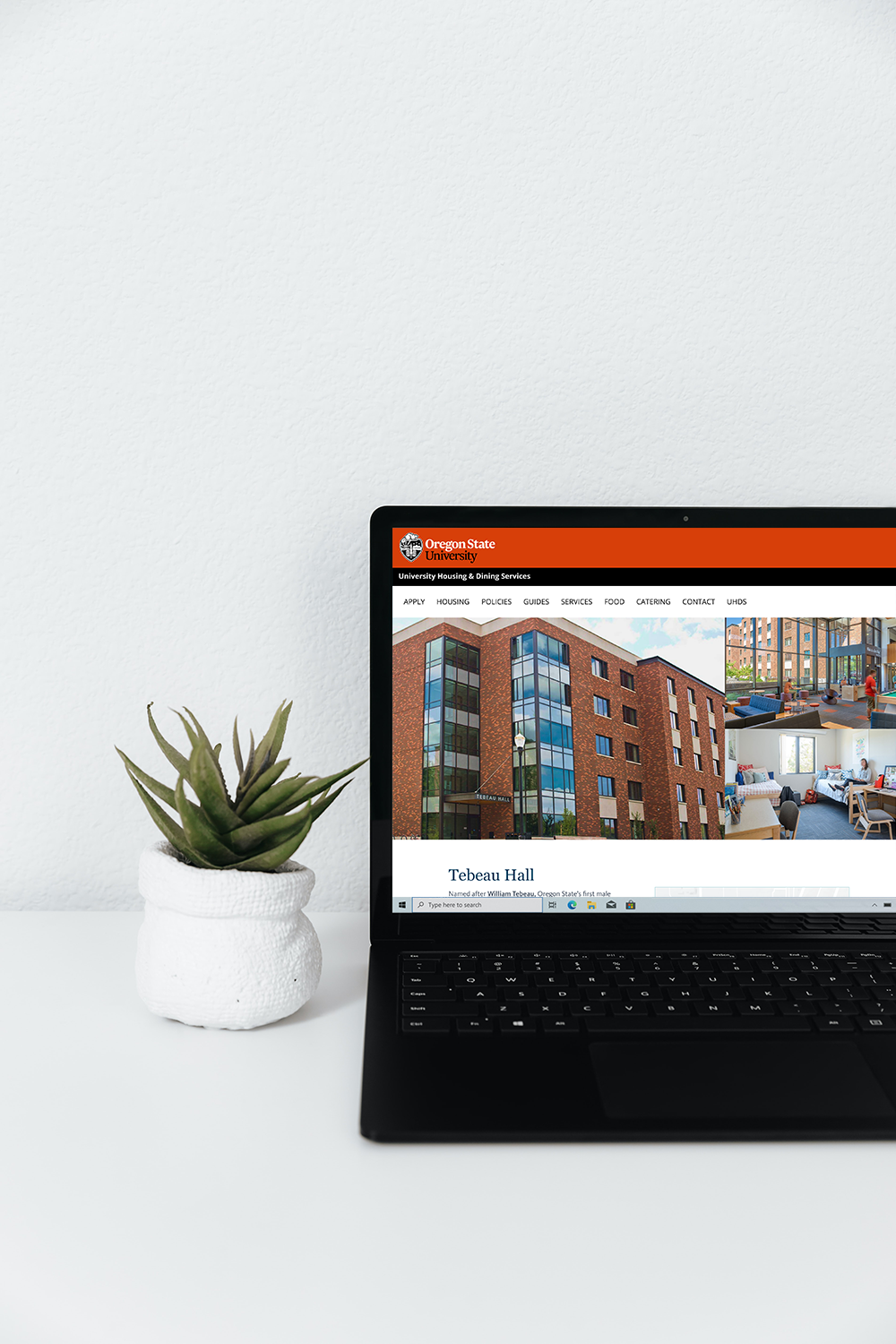